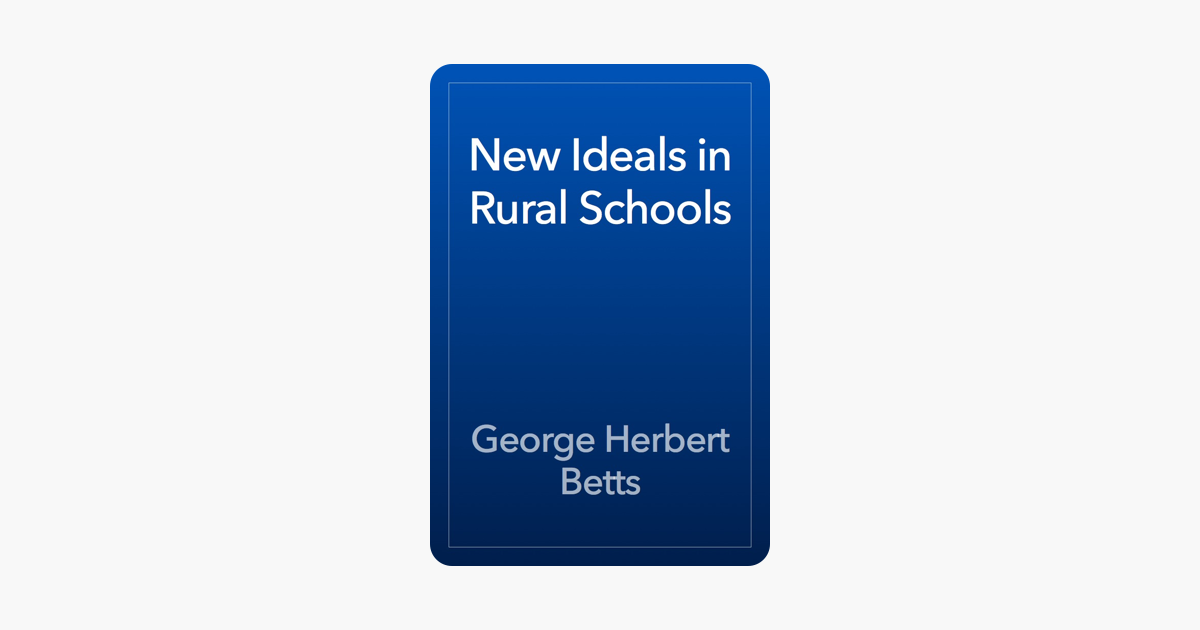 Prior to this, most teachers taught privately or in academies, usually available to only the wealthy citizens. In the s and s, common schools became prevalent in the cities and rural towns of the United States. But there was a problem that first had to be addressed - who would train the teachers for these schools.

Most common school teachers had minimal training, and many were only educated at the common school level. Teaching tenures were often short - men usually taught only until they found a higher paying job, and women only taught until they married. For true improvements in education, improvements were needed. In , the state of Massachusetts began its first normal school, a school for the express purpose of training teachers.

The school proved to be a success, and by , the state had 3 normal schools, albeit small ones. Government officials and educators in New York State saw the success of Massachusetts, and decided to experiment themselves, with a larger school. The Albany Normal School opened in in a refurbished railroad depot. Part of the reason it was located in the state capital of Albany was so the state government watch over its experiment. The school was a success, and by , was granted permanent funding. The school grew rapidly in size, to nearly students, a number equal to all 3 Massachusetts schools combined.

In , the school moved to a brand-new building in downtown Albany. The building had separate entrances for men and women, reflecting the customs of the times.

Students came from throughout the state, and a majority were men. Many would be considered to be what today are considered non-traditional students. Many new students had already taught in the common schools and came to the Albany Normal School to solidify their teaching skills. Others came from rural areas of western New York, where there were few schools of higher education, and the Albany Normal School was the only opportunity for many of them to get an extended education. The school continued to prosper, and the state opened other normal schools.

Only a small percentage of the students ever graduated from the two-year program, however, as many left to teaching positions before their graduation.

Some graduates would teach for many years, and some became principals or went out west to found other normal schools. Even for children out of school living in the most remote communities, the focus should be on how to help them develop the full breadth of competencies and skills they will need to thrive today—not five or 10 years from now once schools are built and materials are provided. In a few short years, children who previously only had access to primary school have gained access to secondary education with a curriculum that is specifically adapted to their context, culture and needs.

Innovation is key to education progress. But how, concretely, can policymakers harness its power? After an extensive literature review, interviewing more than thought leaders and analysing thousands of innovations, we have developed a framework, which we call the leapfrog pathway. This has two core elements. First, the teaching and learning experience must be transformed to be increasingly student-centered.

Second, the process of recognizing student learning—whether that is through national exams or classroom grades—must follow suit and be increasingly individualized. To support these changes to the teaching and learning experience, policymakers will need to leverage technology.

They will also need to diversify the people and places where learning takes place, so that often over-burdened classroom teachers can get effective support from other members of the community, peers, or technology. Education policymakers can use this framework to help assess what types of innovations will have the most potential to transform what and how children learn.

Editor's Note: This op-ed was originally published by Apolitical.